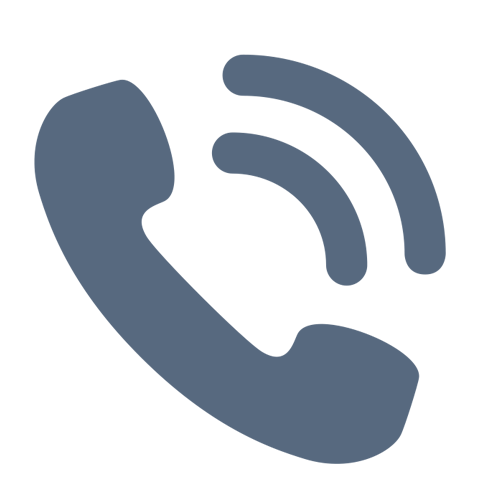 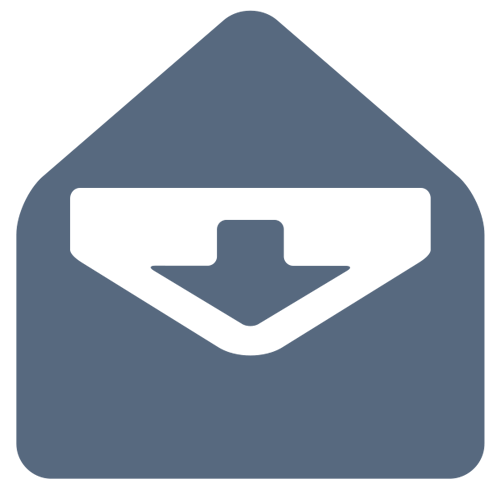 Flying 16,000 miles for a Site Inspection Might Seem Excessive

Posted on 10th May 2019 at 15:09
It might seem mad, to some, to travel 16,000 miles to look at a job, especially as...
...today's hi-tech communications are so reliable.
However, being a specialist in heavy lifting and completing machinery removals and installations – from aircraft and trains to bridges and power generators - for the last 30 odd years, the number of times that we would have had serious issues if we hadn't completed a site visit before starting the job runs into dozens. These are problems that could quite easily have stopped a project dead, causing the customer a lot of disruption and costing them a small fortune as well as great deal of wasted time.
So, here’s what happened, we took off from the UK and 22 hours later, following a stop to refuel, we landed 8,000 miles away. A day later we took off again and flew back to the UK landing 22 hours later.
People ask us why we believe site visits are a necessity, the most critical word in our response is ‘because’. With this project it was 'because' had we simply accepted what we’d been told, and not checked any of the information sent to us, the work couldn't have been completed and the total waste of energy, time, resources and budget would have been horrendous.
The project was to unload 275 tonnes of new generator engines, site them in a building and position them precisely for accurate installation. It's work that Projector Lifting Service can do day in and day out, without any problem.
There were three cranes of differing capacities onsite; 100 tonnes, 80 tonnes and 50 tonnes, which was good, not an issue. However, the available shackle blocks for the cranes still had to be physically checked and the necessary load certifications confirmed. The test certificates for the cranes also had to be validated ... as you'd be surprised how often they're out of date.
When completing the site survey we also determined that steel plating was needed to spread the load to allow the engines to be transported over ground trenches and into the building. Something that hadn't been detailed in the recieved information.
It was because we’d completed a thoroughly comprehensive, well planned and documented site inspection, reviewing every element against the project plan and checking all aspects, that we were able to ship all the equipment we needed by sea freight well in advance of the project start date, knowing that our engineers would have all they required to complete a safe, on time and on budget project.
It was because we'd completed a site visit that we were able to fly in, complete the project - which was signed off as 100% perfect - and fly back out again without any delays. Had we not taken the time and trouble to completed a thorough site inspection properly, it would simply not have been possible to deliver the project without major delays and huge additional expense for the client.
Just one example from a project 8000 miles away and there are many, many more from the UK where the implications were equally likely to cause disruptive delays and incur unnecessary expense.
So, why are site visits so critically important?
Because…
Tagged as: #heavylifting, #machineryinstallation, #machinerymovers, #sitesurvey, #transformerinstallation
Share this post: